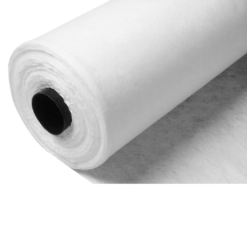 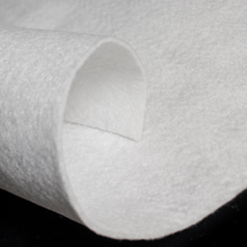 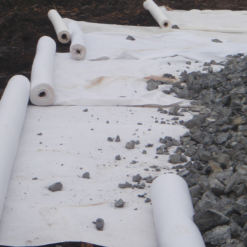 Geotechnical fabric made of virgin polypropylene

Geotechnical fabric made of virgin polypropylene

The SNW Geotextile is a needle punched fabric inserted into the ground as a protective membrane. It has a number of different functions and applications but is commonly used in drainage and engineering projects.

Typical uses:
• Protection: Protective layer against mechanical damage during installation & after completion of construction projects.
• Separation: Prevents undesirable mixing of fill & natural soils or of two different types of fill.
• Filtration: Used to prevent fine soil particles from moving with the water flow normal to the plane.
• Drainage: Acts as a conduit for the movement of liquids or grasses in the plane of geotextiles.
• Reinforcement: Interacts with soil through friction & adhesion to resist tensile forces & shear stress.
• Erosion control: Protects soil surfaces from forces of moving water, wind, and rainfall erosion.
• Stress relief: Provides a stress-relieving interlayer between existing pavement and overlay that reduces and retards reflective cracks.

There are no reviews yet.

Only logged in customers who have purchased this product may leave a review. 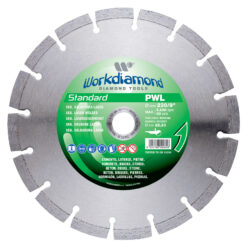 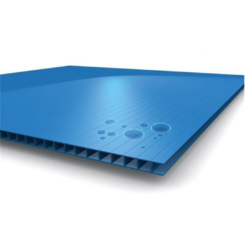 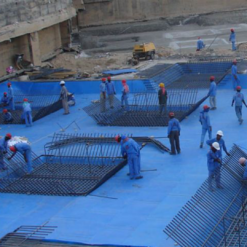 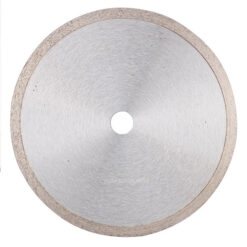 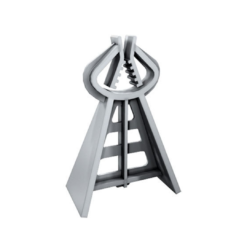 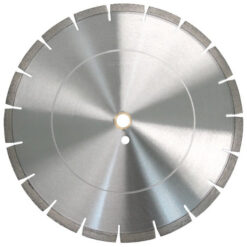 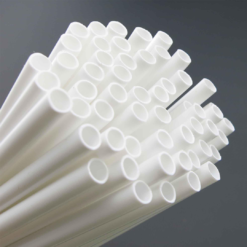 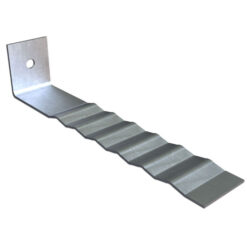 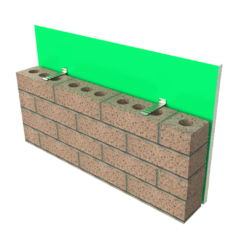 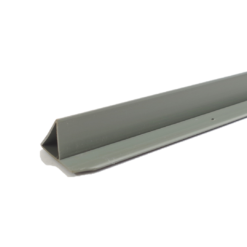 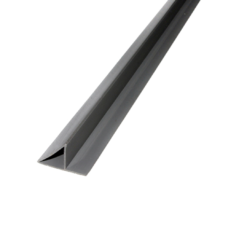 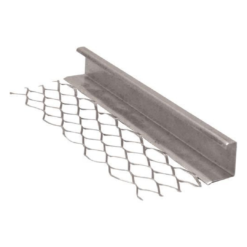 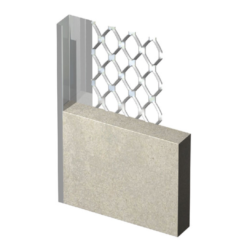 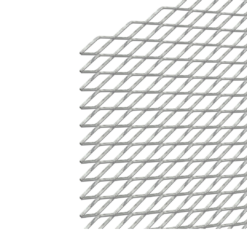 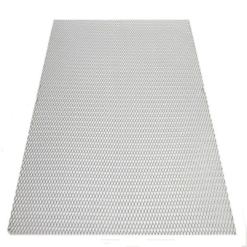 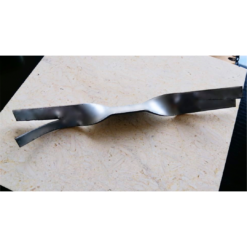 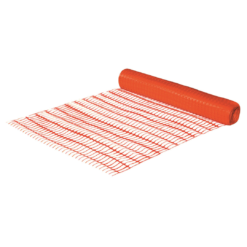 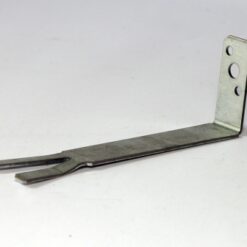 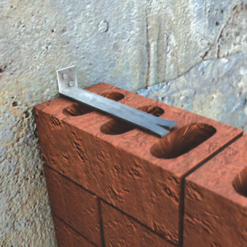 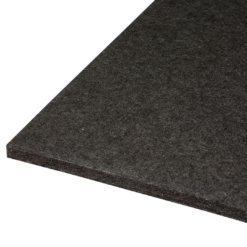 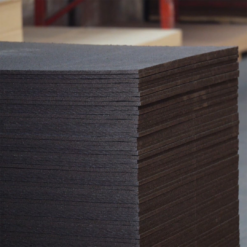